Copper is the earliest metal known to man, with its first use dating back around 10,000 years. The Copper Age spanned the period of 3500 BC to 2300 BC, mainly centred around the Eastern Mediterranean civilisations. Large deposits of copper were found in Cyprus around 3000 BC. When the island fell under Roman rule, the metal was given the Latin name “aes cyprium”, later changed to “cuprum”. This is where the metal’s chemical symbol of Cu comes from. Its atomic number is 29.

Copper is malleable, ductile, rather soft and has very high thermal and electrical conductivity. In its pure state it has a reddish-orange colour. Its melting point is at 1084.62°C. Its major uses are in power and telecommunications cabling, plumbing, roofing and brass fittings. It is also used in chemicals to protect crops. 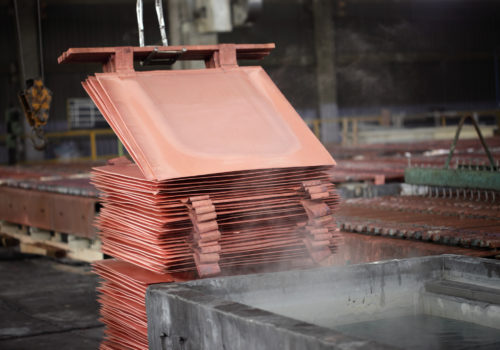 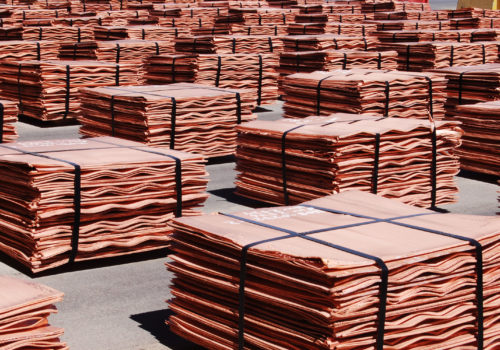 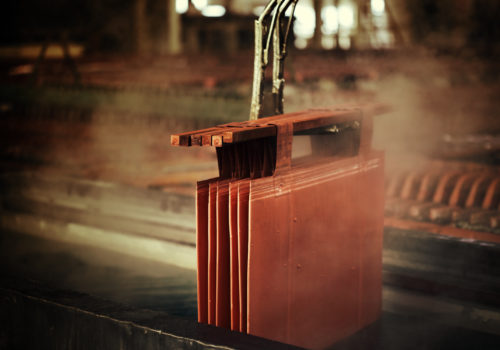 Chile is the world’s biggest producer of copper, followed by Peru, China, the US, the Democratic Republic of Congo (DRC), Australia and Zambia. The area along the border between the DRC and Zambia is rich in copper deposits and is known as the Copperbelt.

Mercury Commercial is a supplier of Grade A copper cathodes of 99.99% purity, compliant with the “Copper and Copper Alloys, Copper Cathodes” specifications as per BS EN 1978-1998 (Cu-Cath-1). The cathodes are of DRC origin and are shipped from Tanzania or Zambia.

© 2020 Mercury Commercial. All rights reserved
Web development by Lilo London
Your continued use of this site constitutes consent to our use of cookies.Ok